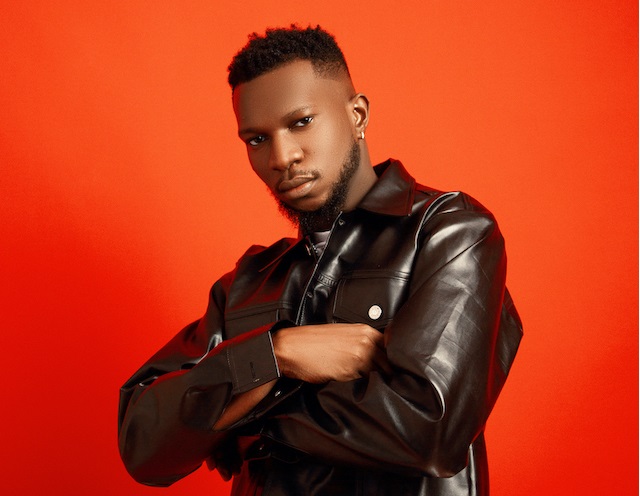 Breakout music sensation act Prowess is dancing his way into the hearts of his fans in preparation for the release of his new song under his new record label, B.A.D Music.

Prowess understands what branding and keeping fans waiting should look like as he continues to put himself out there in a new way, with his single ready in a matter of weeks. 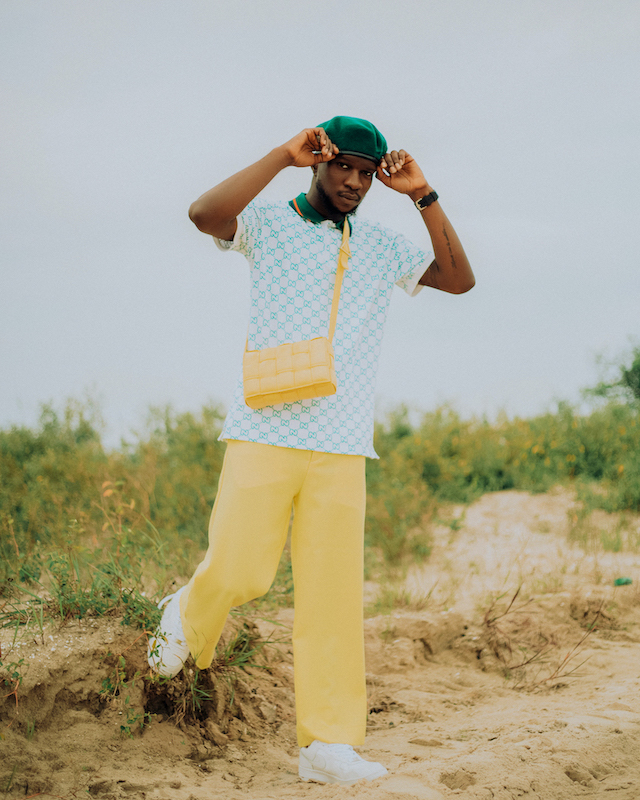 It’s been a few weeks since he was announced as the new face of B.A.D Music, and it appears that the singer is living up to the hype.

Prowess will release his official single under the label very soon, and he has promised a new sound that will have Nigerians dancing. 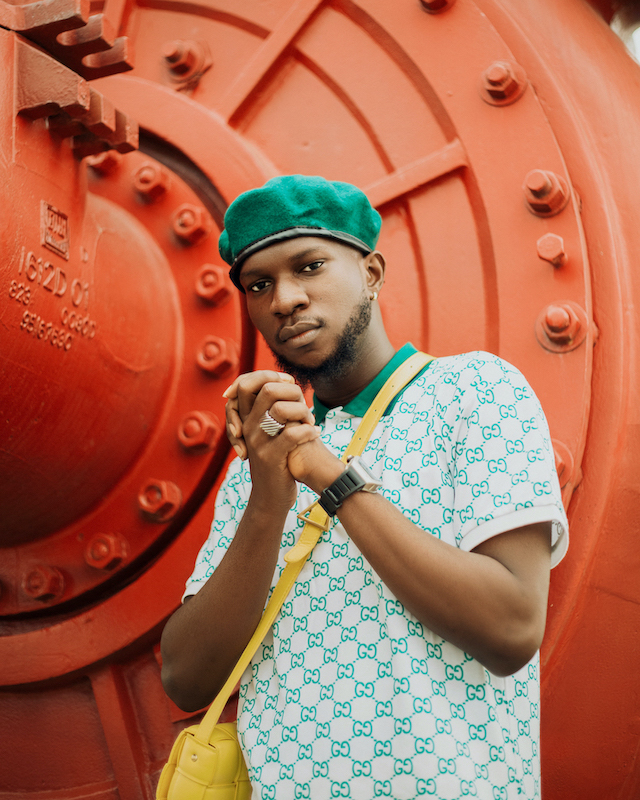 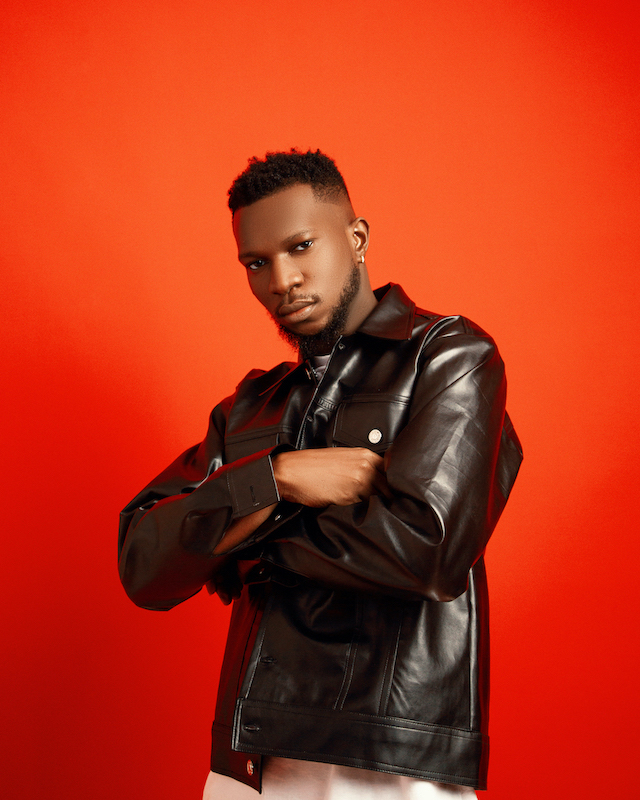 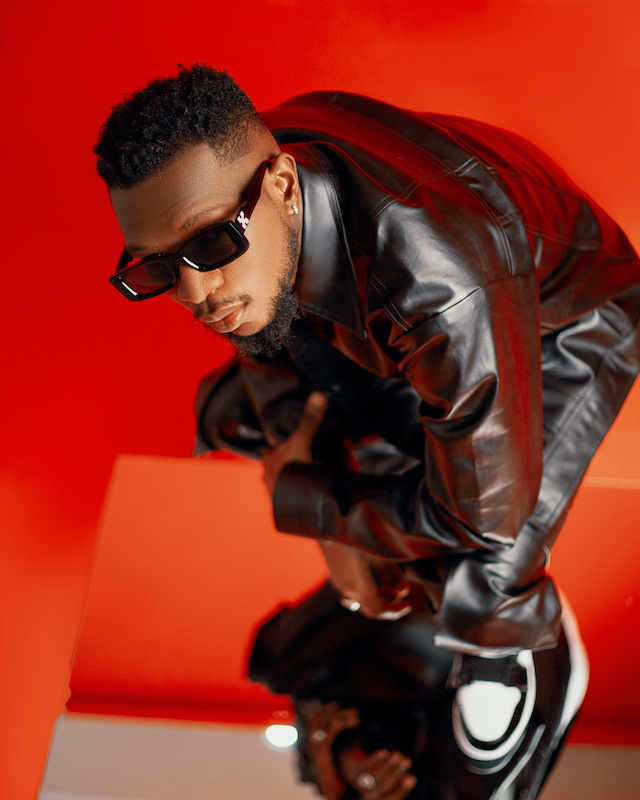