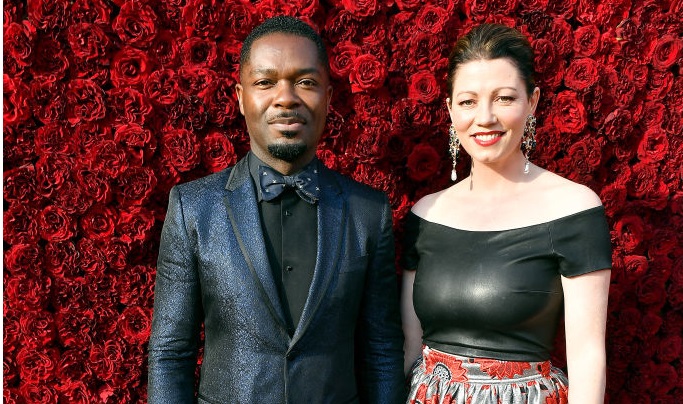 David and Jessica Oyelowo are slated to produce Walt Disney’s remake of the 1991 action-adventure film “The Rocketeer“.

According to Deadline, the sequel “The Return of The Rocketeer” would be produced by Oyelowo’s Yoruba Saxon Productions company which “will have an all-new creative directive … focusing on a retired Tuskegee airman who takes up the mantle of the Rocketeer”. The film will be written by Ed Ricourt.

David Oyelowo, who recently starred in and directed “The Water Man,” is expected to have a key part in “The Return of The Rocketeer.”

The first Rocketeer film, directed in 1991, was based on a graphic novel about a young pilot who transforms into a masked hero who flies around in a jetpack. It co-starred Jennifer Connelly, Alan Arkin, Timothy Dalton, and Paul Sorvino.

Following the premiere of David Oyelowo’s directorial debut, “The Water Man,” Yoruba Saxon Productions secured a first-look arrangement with Disney this year. Among the recent and upcoming film and tv projects produced by the production company are “Nightingale,” “Captive,” “A United Kingdom,” “Come Away,” “Five Nights in Maine,” “The Water Man,” “Ferguson Rises,” “Solitary,” and “First Gen.”

While there has been no word on which actors will star in the film, we know it will be a good time with the Oyelowos at the helm.