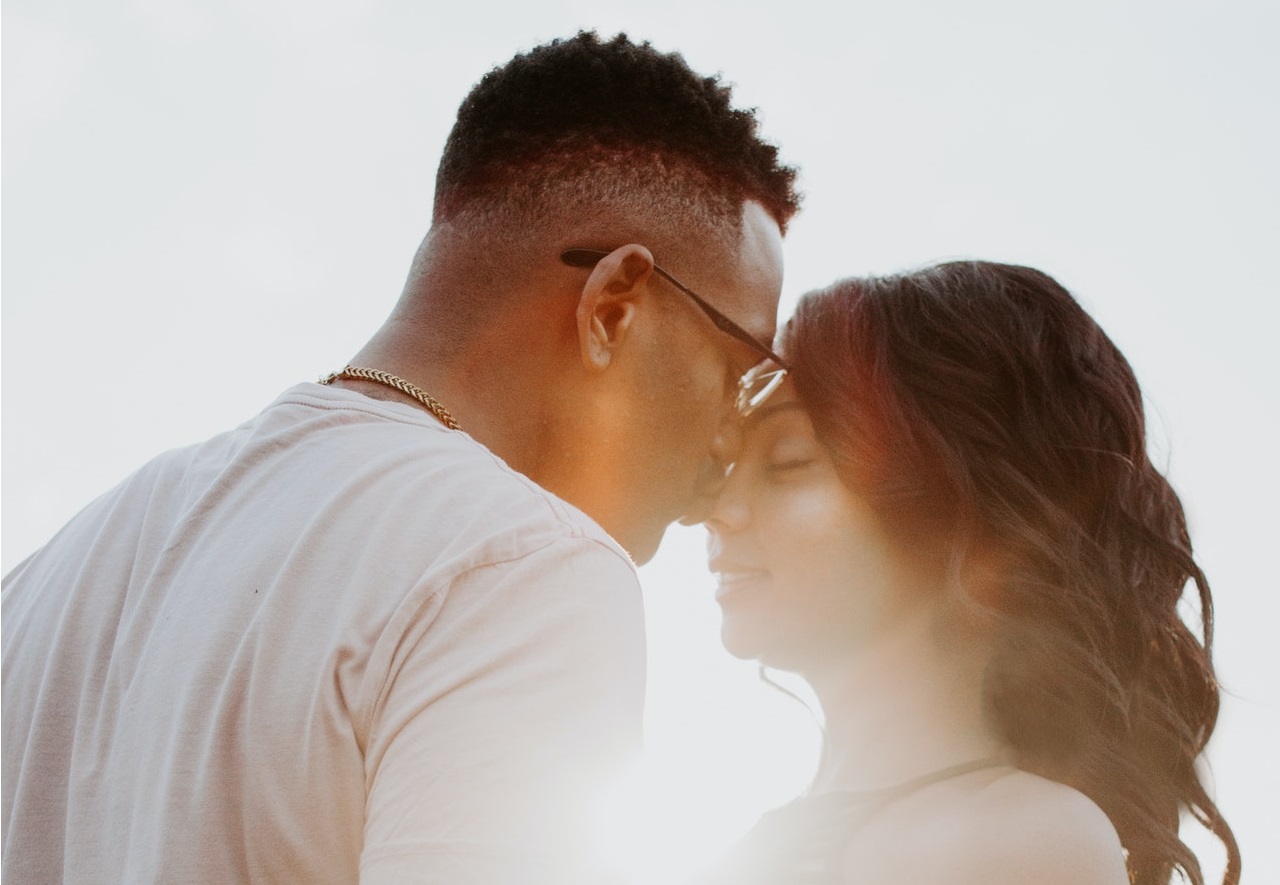 One of the most contentious topics on social media in recent days has been the predatory nature of relationships in which one partner is a teenager and the other is a “older adult.”

This is a contentious issue that has elicited a wide range of responses. Some argue that as long as you are at least 18 years old, anyone can ask to be in a relationship with you. It is now up to you to decide whether or not you want to be in that relationship. Others argue that a relationship in which one partner is “barely an adult” has a proclivity for manipulation and predatory behavior. The onus should be on the older adult to understand that teenagers – even legal adults – should be avoided.

Power dynamics and imbalance in a relationship extend beyond the age gap. It is sometimes about the wealth of experience one party has accumulated over time, or the level of exposure one person has received over the years. Anything that one party can use to gain an advantage over the other.

This also holds true for age. There is almost always a power imbalance when one partner is more naive and has significantly less life and relationship experience. Doesn’t it make you predatory in nature if, as a man or woman in your thirties, you are constantly looking to date teenagers or have to constantly defend the legality of your relationship in terms of the age difference? You have a wealth of knowledge accumulated over a decade, putting you in a position to easily exploit and groom teenagers who lack your level of exposure, knowledge, experience, and even finances. You are not both operating at the same frequency or at the same rate – you are far ahead.

The legality of a number does not make the relationship entirely appropriate. Almost anything can be considered “legal” by different people. Even those who marry 11-year-olds claim that it is legal according to their religion and beliefs. The fact that a teenager is “already doing ashewo,” “growing so fast,” “already having sugar daddies/mummies,” and “throwing himself/herself at you” does not make the relationship acceptable. If you are in a relationship with an imbalance of power that could expose the younger person to coercion or abuse, you should sit in a corner and reevaluate your value system.

You don’t catch everything they “throw at you,” which is why you’re an adult.

Written by Oluwadunsin Deinde-Sanya
Photo by Jasmine Carter from Pexels 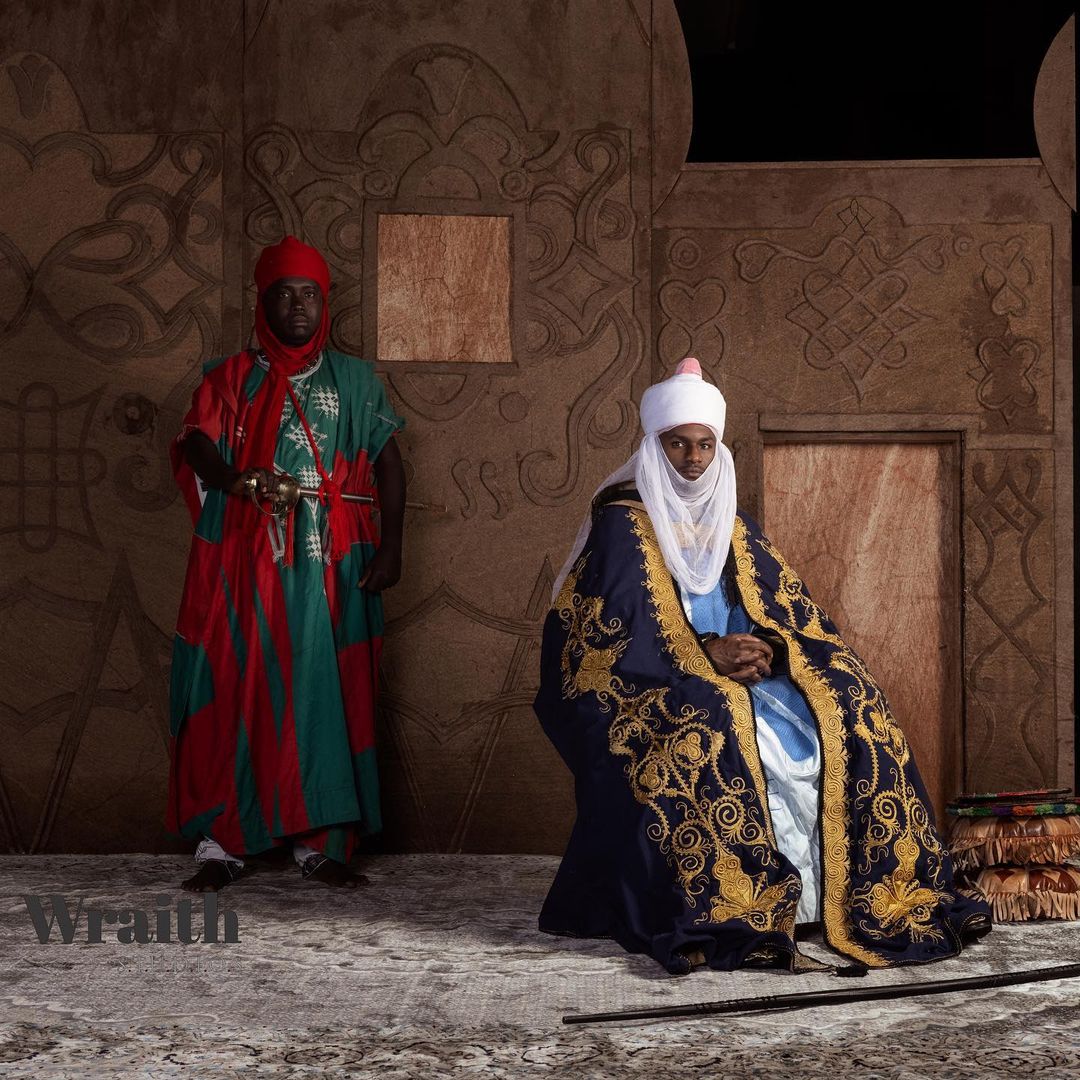