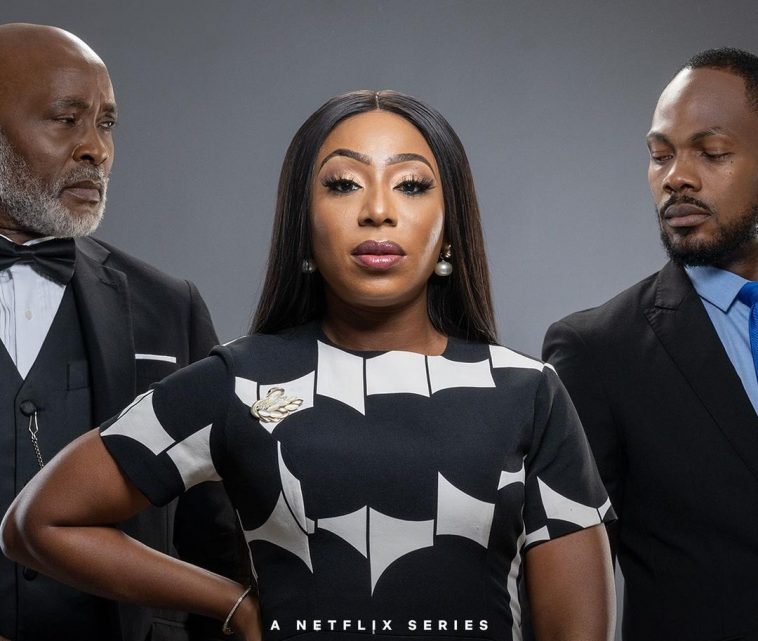 We’re going to make your day if you’re half as excited as we are for season two of “Castle & Castle.” We now get our first glimpse at the cast poster for the drama series!

The series, which will premiere on Netflix on September 15, follows the aftermath of Remi and Tega Castle’s first appearance in a court of law. The case has divided the firm’s loyalty and separated Lagos’ most admirable marriage. Will the pair be able to forgive one other for taking opposing sides in the legal system, or will their resentment towards each other demolish everything they built on love?

This season of “Castle & Castle,” which was shot in Lagos, Nigeria, is all about what keeps lawyers awake at night while they battle for justice during the day. 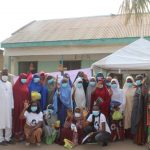 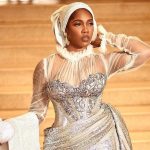