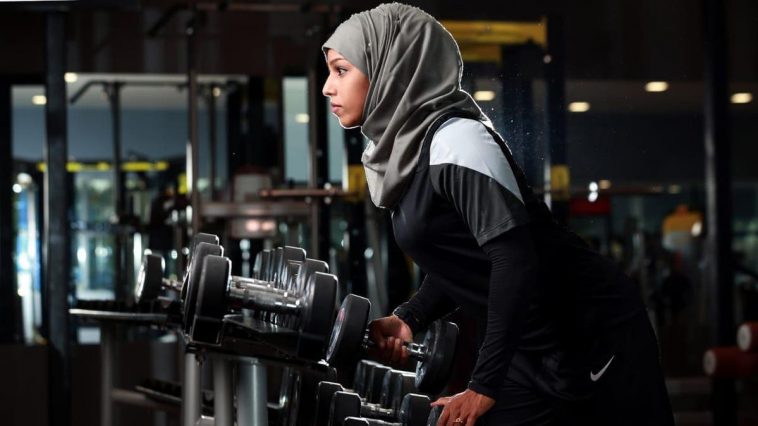 If you’re reading this, whether you’re a Muslim woman who would like to hit the gym, but needs to know your religious outlook, or someone who would like to learn more about fitness without adversity, either way, let’s look at what fitness is.

Fitness in a simple and short form is the condition of being physically fit and healthy.

Recently, I was in the gym, working on my tummy as well as getting fit when I heard two ladies (I didn’t mean to eavesdrop…lol) talking about another lady, the Hijabi, to be exact, who would love to be in the gym too, but her parents were totally frowned at the thought, mainly because she’s a Muslim, and they didn’t consider it Halal enough.

Being a Muslim and a Hijabi myself, having a different effect, what does being a Muslim have to do with keeping fit and being healthy?

Is it the Haram thing to find out?
No, no!!! It’s not haram to go to the gym to work out either cardio or strength, regardless of reason.

Our culture today has created some misconceptions about religion, particularly Islam, which makes me wonder if there is any understanding of the two (2) Holy Books at all.

Muslims, including women, must take care of their physical, emotional and spiritual wellbeing. Our bodies are given to us by Allah as trust, and they should not be abused or ignored, but preserved in a proper manner. Exercise, along with a balanced diet or dietary habits, plays a significant role in preserving our bodies for the best possible results.

The Prophet (peace be upon him) said: “The strong believer is better and more dear to Allah than the weak believer, while there is good in both.”

Eat and drink and do not commit excesses; in truth, He does not love those who are excessive” (Q7:31). Fasting is both an obligatory and recommended dietary practice within Islam (Q2:183), which can benefit the body, particularly in overweight individuals, so that even the Quran encourages and promotes health and well-being and is not limited to the Muslim man alone.

In general, Islam advocates good health and fitness and encourages both men and women to participate in physical activity in order to maintain healthy lifestyles.

Owing to religious misinterpretations or simply a lack of knowledge, many Muslim women have been discouraged or have not felt able to engage in sports.

We have Muslim women doing fantastic in sports field, the likes of
1- Laila Ali, the daughter of Late Muhammad Ali, who began her father’s career as a boxer.

2- Hassiba Boulmerka, an Algerian who is the second Muslim woman ever to have won a gold medal at the Olympics, which she competed in and won in 1992.

3- Rania El Wani, an Egyptian swimmer who has competed in three Olympic Games, as well as many other African competitions. She won four medals at the 1991, 1995 and 1999 Africa Championships, as well as at the 1999 African Games.

4- Roqaya Al Gassra, Bahrain. Gassra won medals at the 2006 Asian Games in Doha, winning a gold medal in the 200-metre sprint and a bronze medal in the 100-metre race. She has won gold from the Asian Indoor and Arab Championships. Gassara made history when she was the first to participate in a hijab at the 2004 Olympics. She is of an inspiring stature and was named the Bahrain flag bearer at the 2008 Olympics.
Just to mention a few.

These are wonderful Muslim women who have not been held back by misinterpretation and lack of understanding in Islam.

I do not deny that, when working out, the Muslim woman should accept moderations in her dressings, that she should be comfortably dressed and at the same time well clothed, but that being a Muslim woman of any denomination should NOT stop us from developing healthy habits. 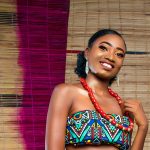 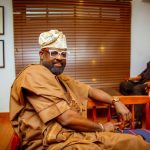