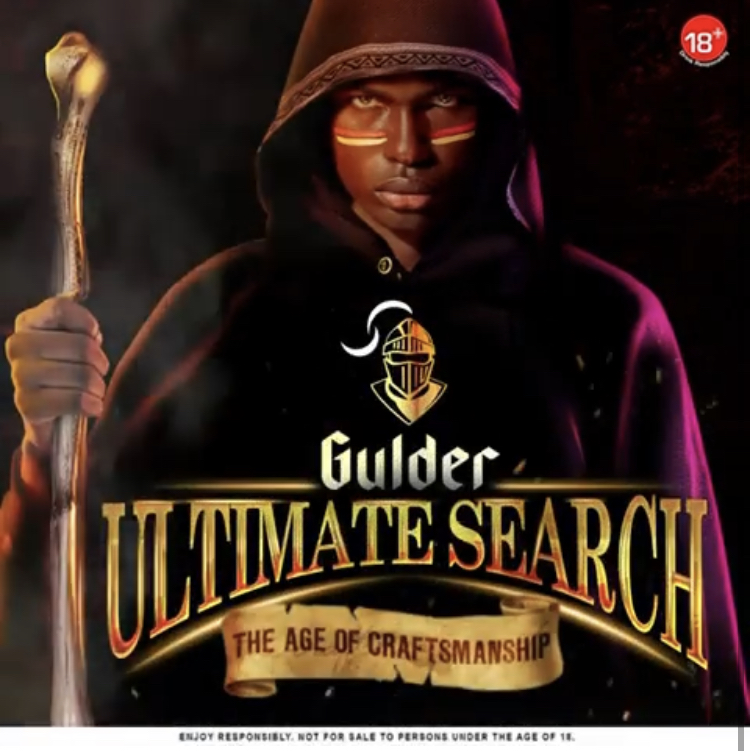 Nigerian Breweries (NB) Plc. has officially announced that Gulder Ultimate Search (GUS), the survival reality show that dominated the Nigerian airwaves in the early 2000s, is making its comeback with “The Age of Craftsmanship” as the theme for the 2021 edition.

The show, which started in 2004, went on to become one of the most-watched reality TV series in Nigeria before it ended seven years ago in 2014.

Here are five things you should know if you want to audition for the new GUS season:

When does application begin?

Organisers say the new season of GUS is open to receiving applications from Nigerians between 21-35 years.

How do you do it?

To submit an application, all you have to do is head to the GUS website – www.gulderultimatesearch.ng. Here, applicants must enter their personal details, upload a photograph and answer a few questions.

What happens after the application?

The first screening session starts September 13. Shortlisted applicants will undergo a regional selection process in Abuja and Enugu on September 13 and 14, while the selection (second screening) will take place in Lagos on September 16 and 17, 2021.

When will the show air?

The TV premiere of ‘Gulder Ultimate Search: The Age of Craftsmanship’ is set for October 16, 2021, and will run till December 19, when the grand finale will hold. The show will air on DStv and other local stations across the country.

Who is the anchor?

The host of the new season is yet to be announced but previous editions of the show were anchored by Nollywood actors Chidi Mokeme and Bob Manuel-Udokwu.