Kunle Afolayan is a household name and poster boy for Nigerian filmmaking excellence.

In 2006 the prolific director announced his intentions with the award-winning “Irapada” and fifteen years later, he presents his newest offering – a film adaptation of Sefi Atta’s “Swallow“. Kunle’s filmography is incredible and varied and boasts of titles like “The Figurine“, “Phone Swap“, “October 1“, “The CEO“, “Mokalik” and “Citation“. 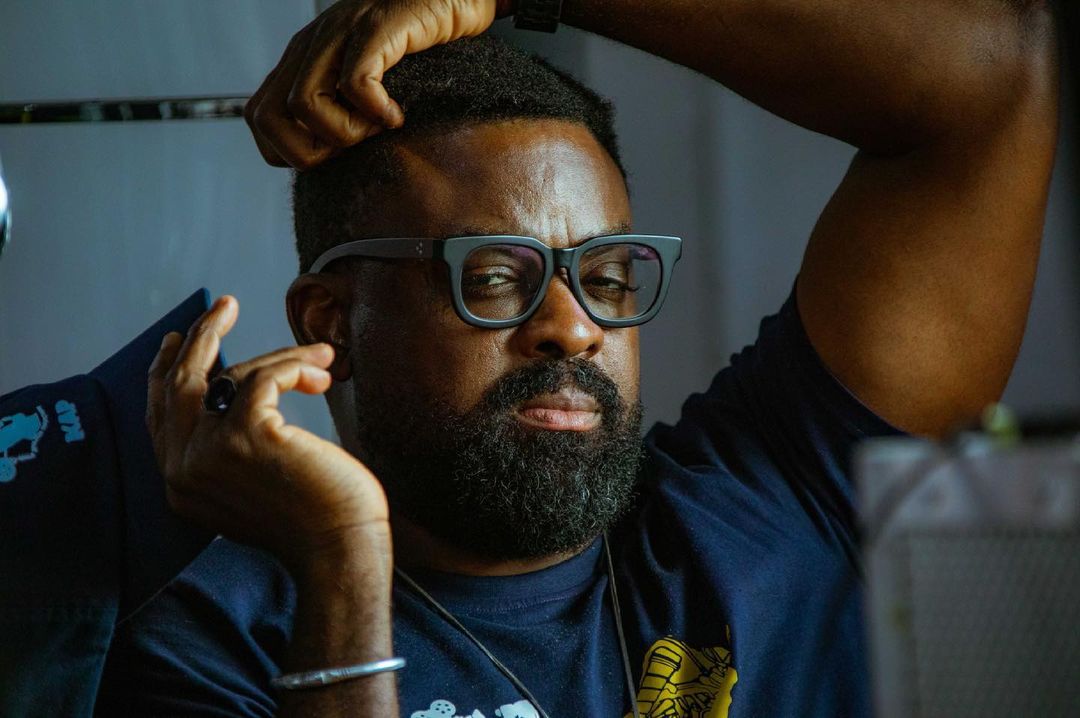 We had the pleasure of a quick fireside chat with the filmmaker and he walks through the how what and why of his upcoming Netflix film “Swallow”.

What is the theme for Swallow and how long did you shoot for?

The overarching theme for the movie “Swallow” is drug smuggling and trafficking. We shot for 4 weeks. It was very intense and rewarding.

Without giving away too much, why was it important for you to make Swallow into a film?

I am aware of what the subject matter has done to society and as a director, I do not just tell stories from the entertainment point of view, I always try to make sure there is a balance between reality and fiction.

Swallow was mostly set in Lagos in the mid-80s, what important aspects of Lagos did you feel it was important to immortalize in Swallow?

I love the architectural designs of old Lagos, especially the Portuguese designs. Having to reenact most of the designs with the details of what Lagos was like in that period felt amazing and it brought back memories. 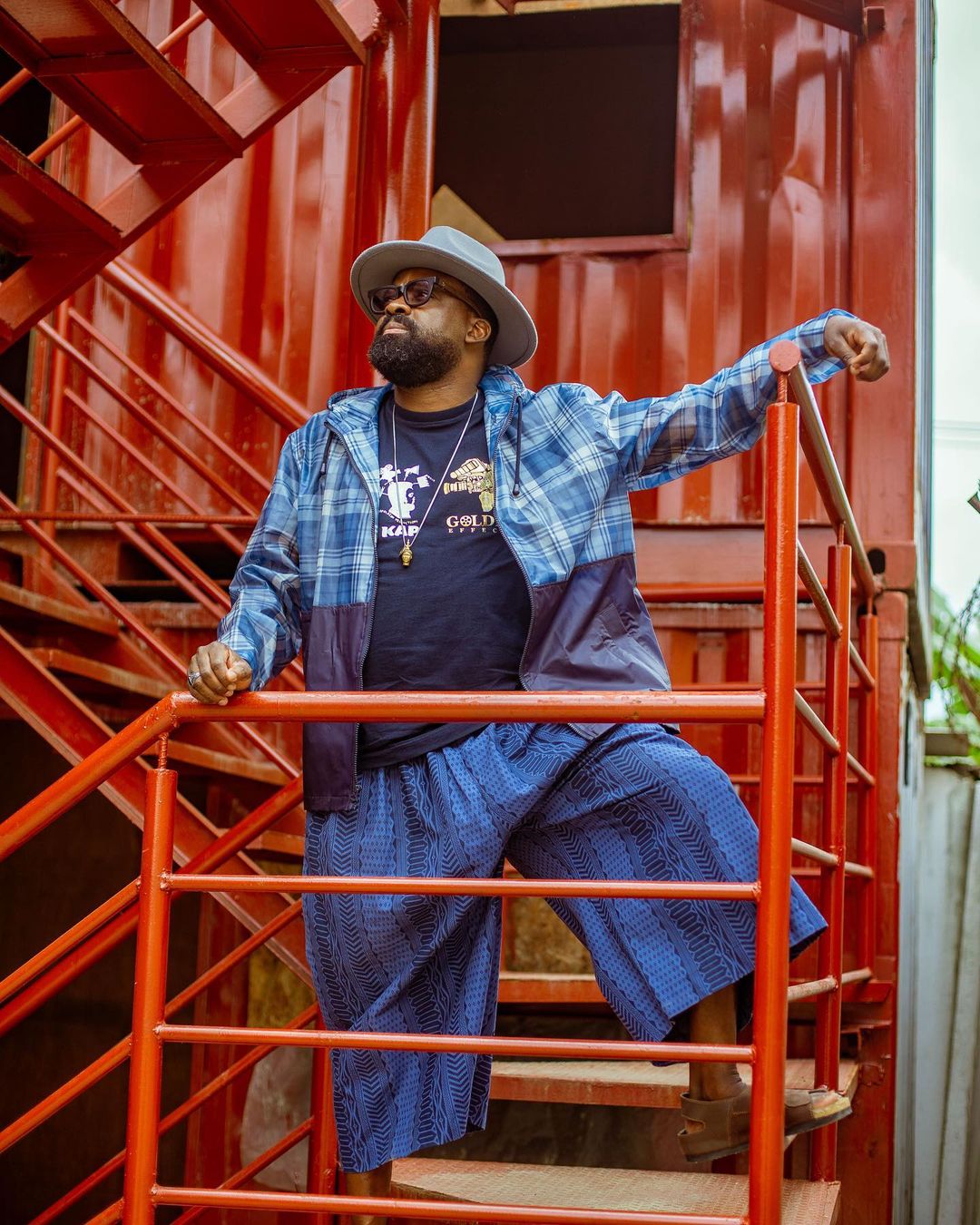 What informed the casting choices on Swallow? Did you identify the actors you wanted when reading the script or did you audition everyone?

The only actor I auditioned for was Eniola Akimbo and that’s because I had never seen her act before then. But as for the rest of the actors I had envisioned them playing the role while I read the script and I was looking forward to working with them.

Directing is no easy feat, how did you prepare (physically and mentally) for Swallow?

Directing is something I am used to. “Swallow” is a book adaptation and the very first I am making into a movie. Once I read the book, I had to decide on what aspect of the book I wanted to focus on and whose perspective I wanted to share based on the story because “Swallow” as a book focused on the life of Tolani’s mother and Tolani herself immediately that was sorted every other thing was put in place. Reading the book gives you an idea of what the movie will be like and in a way it helps in another way it could be difficult because if the book is misrepresented or downplayed then it would be terrible. Usually, people prefer the book to the film but I hope the reverse is the case this time.

You co-wrote Swallow with Sefi Attah- How was the process?

It wasn’t a tough process because it was my choice to work with the original writer of the book which is rare in most adaptations. Usually, people don’t work with writers. I gave her a free hand to write what she thought but at some point, I changed a couple of things and infused some other things to give more life to the story.

This is your first out of a multi-title deal for Netflix, what should we be expecting from the others?

The next two are very exciting and completely different styles. We would never compromise on production values, qualities and we would continue to tell Nigerian-African stories in the best way possible.

Share one piece of advice for upcoming directors and filmmakers?

You need to be patient, willing to learn and acquire good leadership abilities. 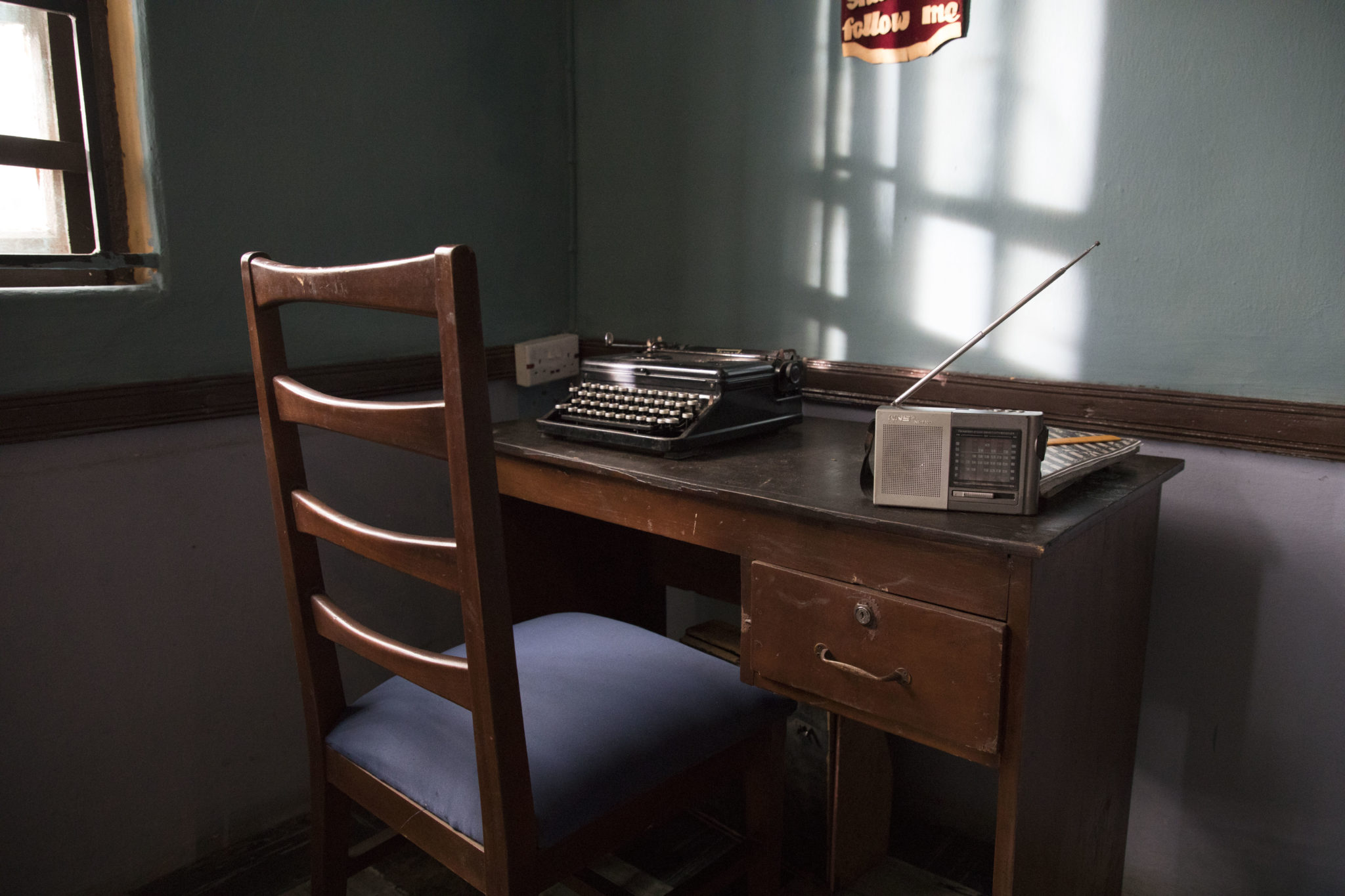 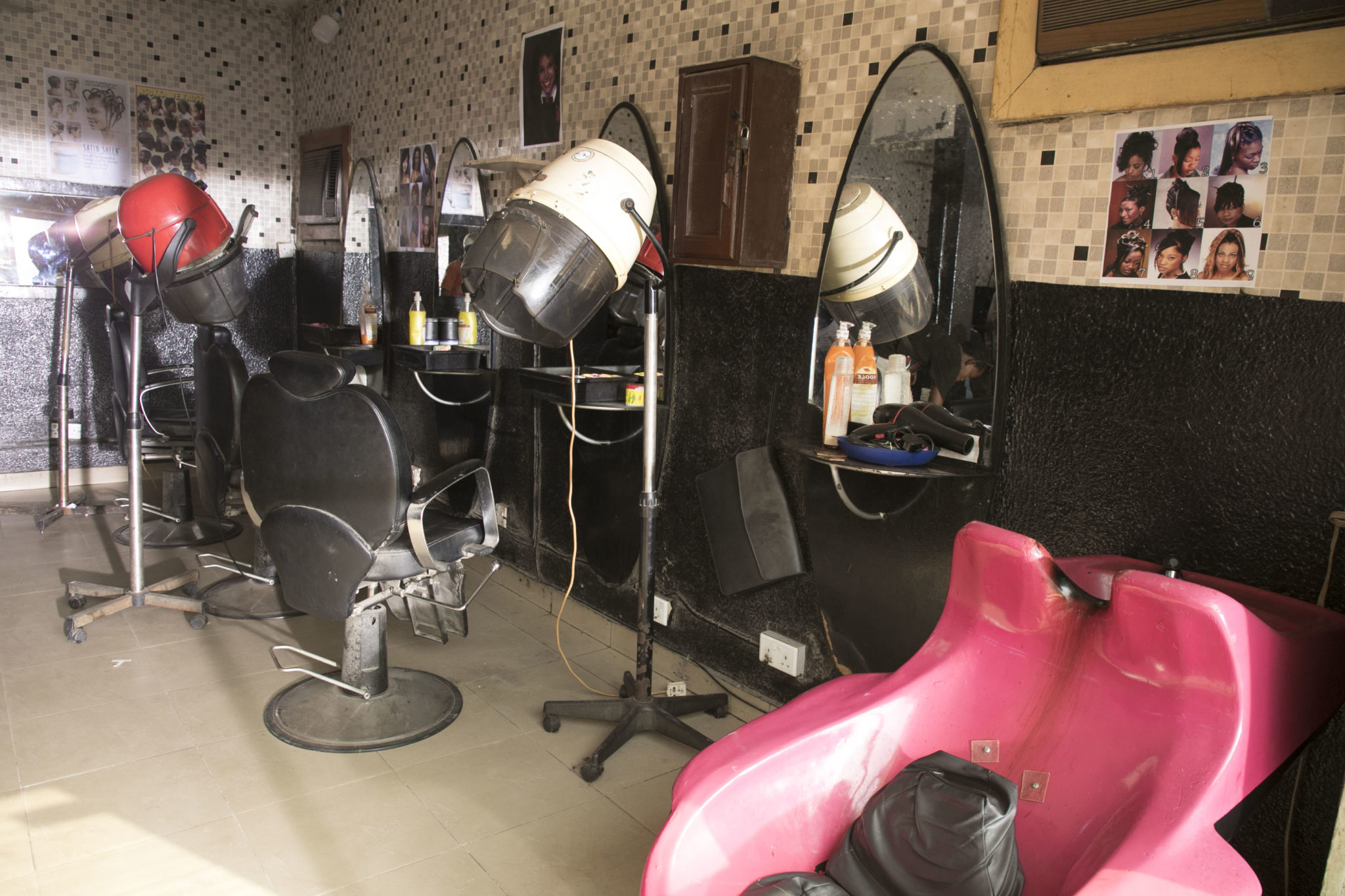 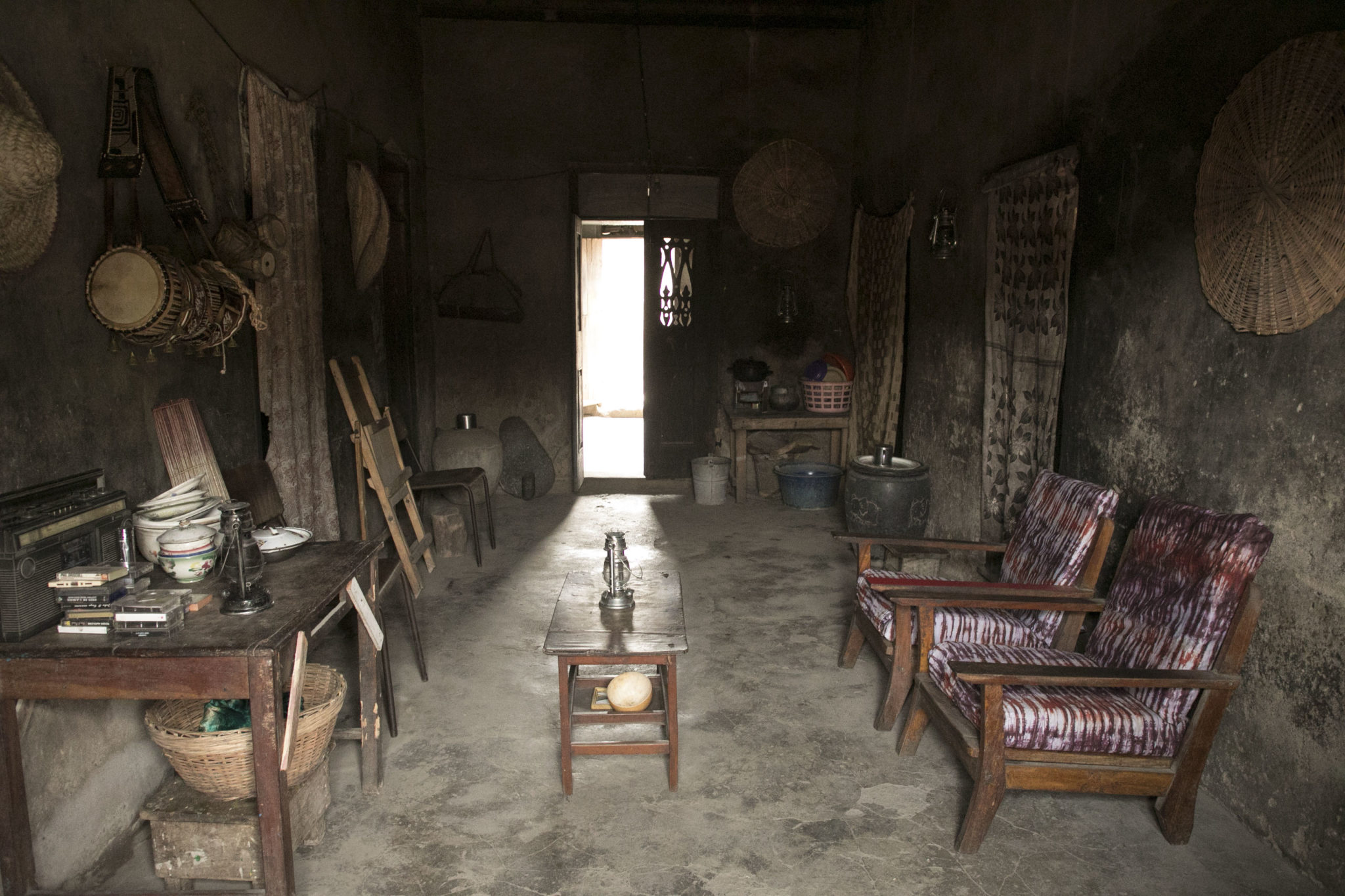 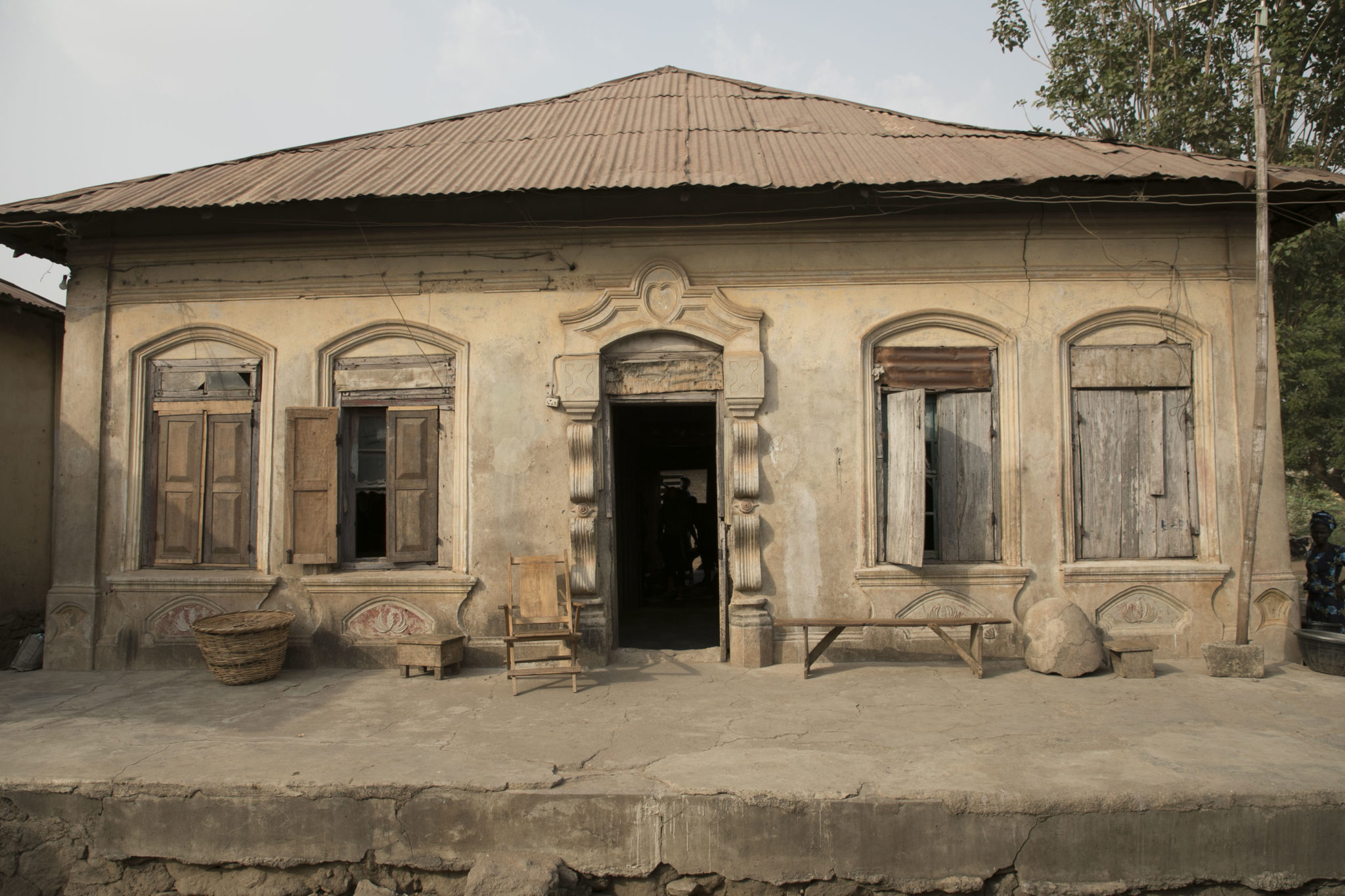 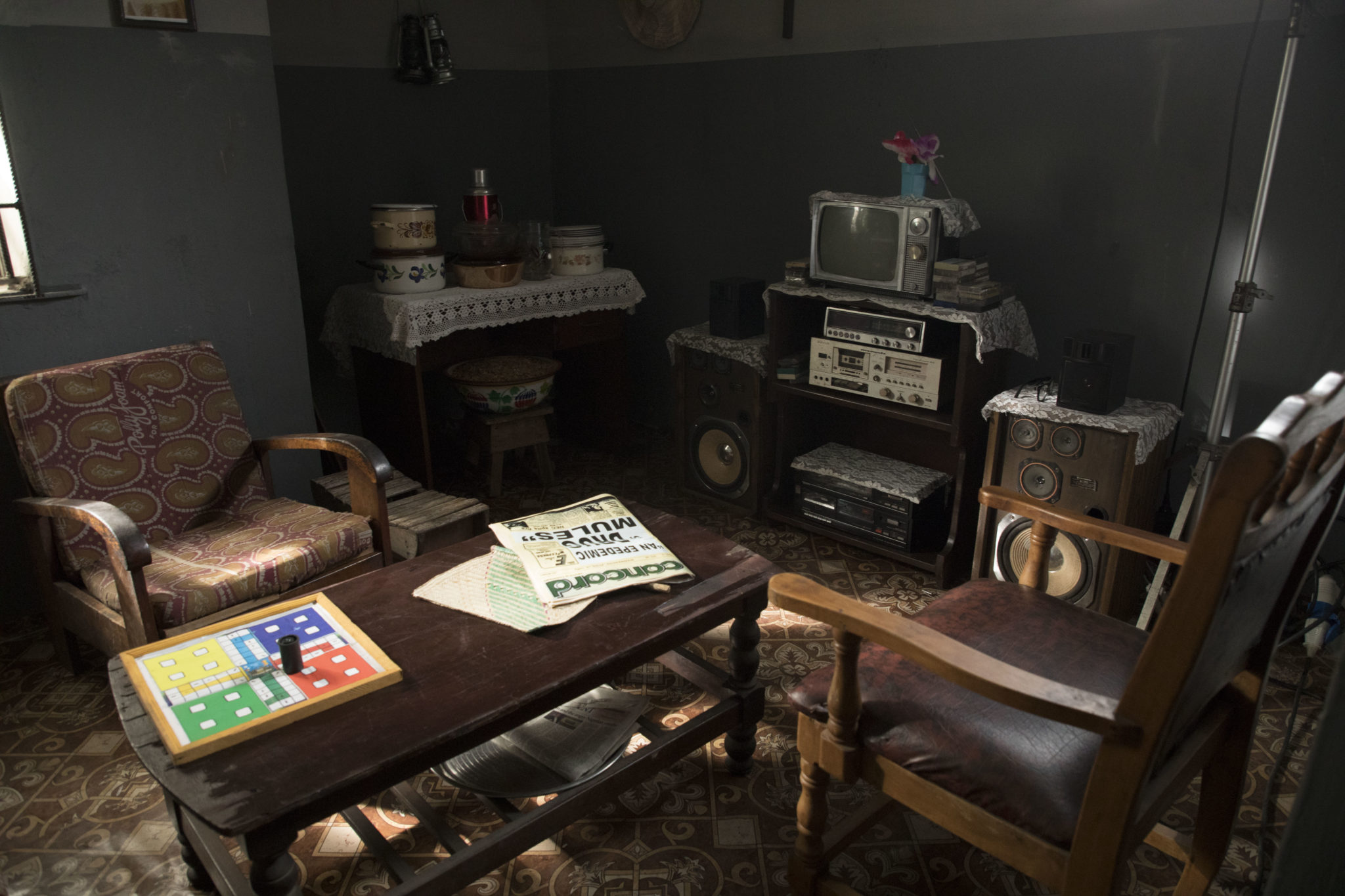 No posts match the widget criteria

Please check if there are posts that match all the below criteria. If not, remove the wrong ones in the widget settings.

The Fashionistar Africa is  a platform for an online news, fashion, beauty, culture, lifestyle and entertainment.