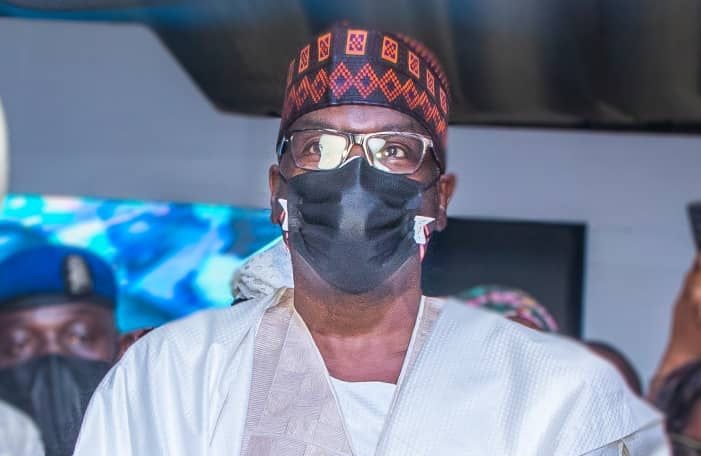 Leadership Newspaper has awarded Governor Abdulrahman Abdulrazaq its “Governor of the Year 2020” honour. The paper said the governor was “chosen after the board of Editors vetted all aspects of his administration, from which his sterling leadership performance was determined to be the most outstanding of the nominees.”

“Governor Abdulrahman Abdulrazaq has redefined governance in Nigeria by assessing, evaluating and restructuring all facets of the administration of the sixteen local government areas of Kwara state,” it said.

Some of the governor’s stated achievements include: 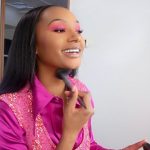 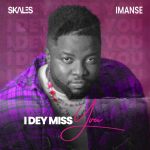