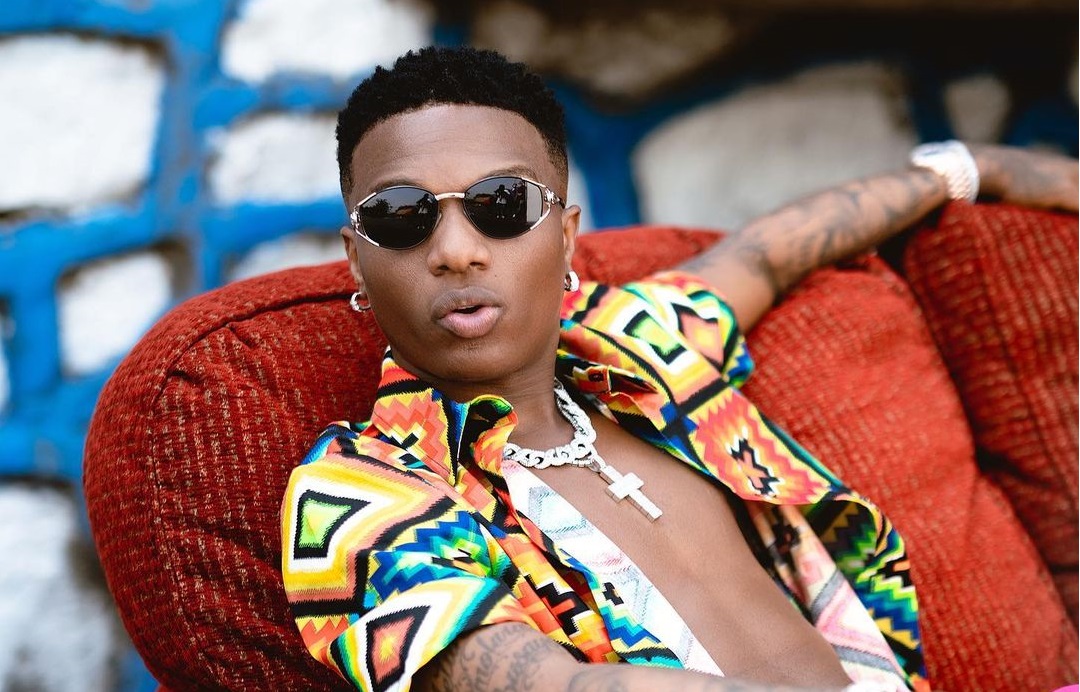 Grammy award-winning star, Wizkid has consistently made global trends recently because of his ten-month-old album “Made In Lagos” for which he released a deluxe edition on August 27, 2021.

Of all the tracks on the “Made In Lagos” album, the one that has stayed steady on charts not just in Africa, but also in the UK and US is “Essence” featuring Tems, one the Afrobeats heavyweight followed up with a tantalizing Justin Bieber remix.

The hit Summer song which has been recognised by many international stars including Kevin Hart, Kylie Jenner, BIA, Keke Palmer, Janelle Monae, Doja Cat, and more also received a freestyle cover from DaBaby.

“Essence” has now crushed another record, after it was announced the most shazamed song in the United States on the 31st of August.

“Big congrats to @wizkidayo!! #Essence is now the most Shazamed song in the United States 🎉,” the post was captioned on the official Instagram page for Shazam.