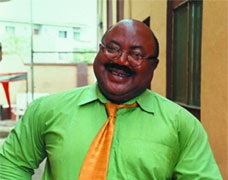 On Sunday, Husseini Shaibu, a theater professional, reported his death on Twitter.

In his post, he stated, “I have just received reliable information that Mr. Femi Ogunrombi, an ethnomusicologist, former music instructor with the National Theatre, and former stand-in for the ‘Papa Ajasco’ character on the well-known Wale Adenuga Production comedic series ‘Papa Ajasco,’ has passed away.

I’ve been informed that “Uncle Ogurombo,” an actor, singer, highlifist, and trained nurse, died this evening (Saturday), though not in his presence. Ogunrombi rose to prominence after starring in Wale Adenuga’s comedy sitcom Papa Ajasco. 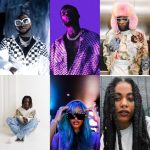 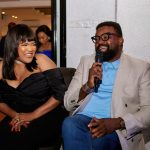