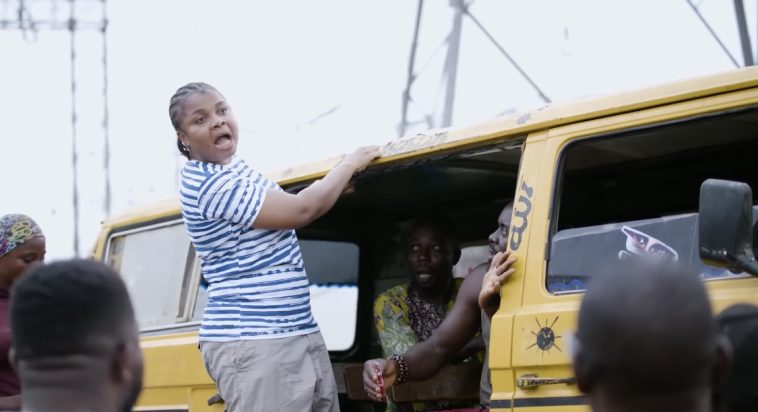 The second and last episode of Bimbo Ademoye’s humorous miniseries “Sibe” has just been released. Uzor Arukwe is the featured actor in this episode, titled “The Bus Conductor.”

The web comedy centers on the struggles, pranks, and exploits of the hilariously eccentric character Sibe (played by Bimbo Ademoye).

In this episode, Sibe learns how to be a bus conductor from Uncle Lakaku while bringing her hustle and eccentricity to the garage. 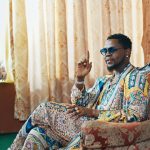 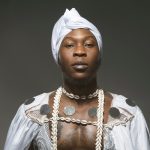