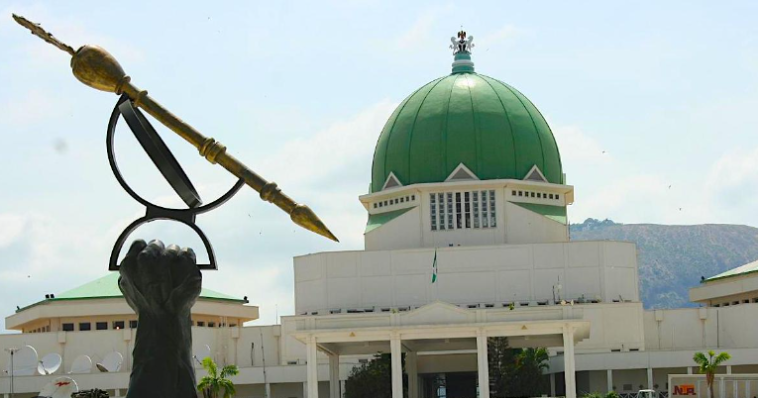 ABSURDITY often reigns in Nigeria. About 12 years after the Federal Government initiated the restructuring of its Ministries, Departments and Agencies, the Senate is bent on derailing it by proposing to establish more MDAs. Currently, there are 376 bills to establish new MDAs in various stages of completion in the parliament. In this period of stagflation, the Senate is acting recklessly.

The PUNCH reports that the Ninth Senate is seeking to establish 376 new parastatals, agencies, and commissions. They include universities, polytechnics, colleges of education, and specialised institutions. This newspaper reported 48 bills for new universities undergoing passage in the National Assembly, most of them initiated during the eight-month-long strike by the Academic Staff Union of Universities in 2022. This is not rational. Nigeria currently owns 51 federal universities, 40 polytechnics and 27 COEs that it could never adequately fund even before the country entered its long-running revenue crisis.

The Federal Government’s inability to service a memorandum of understanding of N1.2 trillion with ASUU triggered the eight-month strike last year. Senators, without any cogent reason other than attracting a project to their district, are irresponsible on this score.

In this, the senators demonstrate that they are out of touch with economic reality, and plainly ignorant of the consequences of their recklessness. That is a shame because that upper chamber of the parliament ought to be peopled by mature, knowledgeable persons. Back in 2011, the erstwhile Goodluck Jonathan government had taken steps to reduce the cost of governance by rightsizing the MDAs.

To attain the goal, he empanelled the Steve Oronsaye committee. The panel made far-reaching recommendations when it submitted its report in April 2012. Of the 541 MDAs then, it recommended that 263 of them should be reduced to 161; with 38 agencies abolished outright, 52 merged and 14 reverted to their ministries as departments.

Unfortunately, bureaucracy, change of government, insincerity of purpose, incompetence, and lately the cavalier attitude of federal lawmakers, have derailed the lofty objective. Instead of acting expeditiously, Jonathan vacillated, neglecting the outcome of the white paper he ordered. Bizarrely, the President, Major General Muhammadu Buhari (retd.), ordered another white paper on the report in November 2021, which has also been submitted. This is just a waste of time and money.

Twice, in 2022, Buhari vowed that the report would be implemented. Nothing happened. With this, the implementation might not see light of day as Buhari’s tenure ends in May.

The Senate’s plan to create these new MDAs stands logic on its head. Plainly, the upper chamber is suffering from internal dissonance, as in December, while considering the 2023 Appropriation Act of N21.83 trillion, its Finance Committee resolved to scrap 400 of 541 MDAs, citing the government’s insolvency.

Both the NASS and the executive are biting off more than they can chew. In their lunge for cheap populism, they are further pauperising Nigerians by diverting resources that should be deployed in the provision of social services and infrastructure to be wasted on parasitic bureaucratic agencies. Most of the 376 proposals are downright frivolous. The promoters of the bills just want these agencies in their senatorial districts to boost their political egos. While the legislators are mostly concerned about attracting MDAs to their constituencies, the Federal Government says it wants to increase the allowances of civil servants and public officials. Both proposals are egregious.

Plainly, the economy is out of sorts. In the past seven years, Nigeria has been living dangerously, economically speaking. Amid low revenue inflow, high indebtedness, huge recurrent versus low capex, import dependency and debt service estimated at 90 per cent of income, it recorded a deficit of N6.59 trillion from a budget N10.59 trillion in 2020. It fared worse in 2021: with revenue of N4.39 trillion, budget deficit was N7.3 trillion, CBN data stated.

After NASS approved a supplementary budget of N819.54 billion in December, the 2022 deficit swelled to a record N8.14 trillion in a budget of N17.12 trillion. That means a deficit-to-GDP ratio of 4.43 per cent. By September, Nigeria’s debt profile was N44.06 trillion, or 20.2 per cent of GDP. ‘Ways and Means’ is N22.7 trillion, the government says. A World Bank study says a high debt-to-GDP ratio is undesirable for a country, as a higher ratio indicates a higher risk of default. It warned that a high ratio for an extended period may result in an adverse impact on economic growth.

While salary increment is desirable, other economic factors also need to be critically considered. Therefore, the NASS and the Buhari regime are toeing a path to ruination by their ill-timed acts. These proposals on increasing the size of government are bad economics. They should pull the plug on them.

Governance cannot succeed on mere good intentions. Liz Truss, the immediate past British prime minister lost her job last October because her populist intention to cut income and corporate taxes to the tune of £45billion to be funded by more public borrowing ignited a fall in the pound, and higher borrowing cost.

Instead of increasing civil servants’ allowances or creating new MDAs, the two arms of government should first stabilise the economy. They should tie all spending to identifiable sources of income; that is the global best practice. The bureaucracy should be drastically pruned and the 376 bills thrown out.

The first and urgent assignment is to collaborate to repeal some of the laws hindering economic growth and privatise the commanding heights of the economy. The pressing ones are the Railways Act 1955, and the privatisation of the Ajaokuta Steel Complex, the four moribund refineries, the airports, and seaports.

These will impact significantly on Nigeria’s flagging foreign direct investment inflow that recorded a high of 5.8 per cent of GDP in 1994, 2.9 per cent in 2009, but only 0.8 per cent in 2021, jobs, and tax income. The NASS and the government should act quickly, and responsibly. 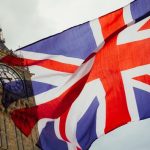 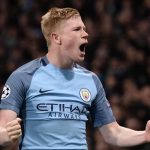